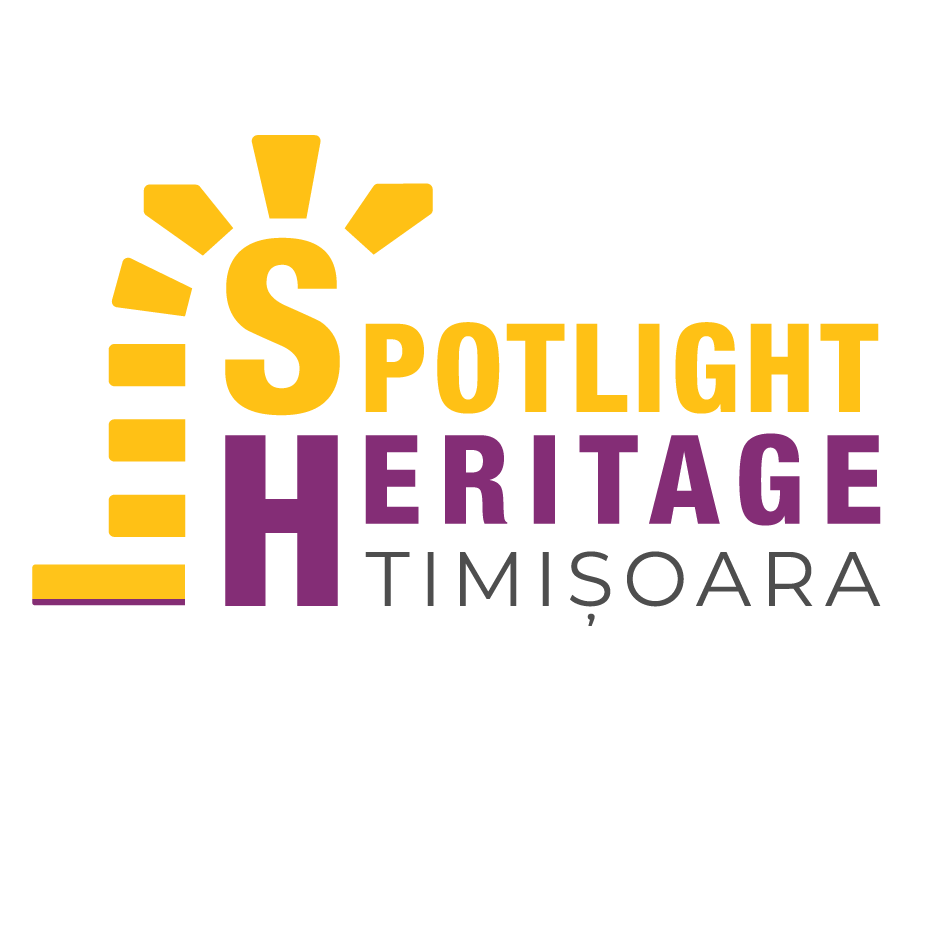 Spotlight Heritage involves the population of Timișoara and its visitors in a complex real - virtual world that combines the old history of Timișoara, presented as a digital story, through a website and a mobile application, and the museographic exhibition at the headquarters of the National Museum of Banat but also in public places in the neighborhoods, under the title "Timisoara and the allegory of the senses".

The project aims to build multiple layers of personal memories and data from the history of their neighborhoods, communities, ethnicities and inhabitants, presented digitally, through intelligent applications and physically, in exhibitions.

The stories will be the following:

2021 - dedicated to the Fabric neighborhood

Fabric neighborhood life from Timișoara is illustrated by the personal histories of the inhabitants interviewed by the team coordinated by prof.univ.dr. Smaranda Vultur, coordinator of the Group of Oral History and Cultural Anthropology, since 1997. Excerpts of interviews with the inhabitants of Fabric were selected to provide a historical, social and cultural background to the 16 stations in the neighborhood presented in the classic exhibition in the attic of Theresia Bastion , the 16-panel street exhibition and the digital exhibition (web page and virtual reality and augmented reality applications) - the indoor and street exhibition contains only 16 panels / stations, compared to the digital one which contains 22 stations.

2019 - dedicated to the IOSEFIN neighborhood

2019 is the year dedicated to the Iosefin neighborhood, through the exhibition opened at Theresia bastion entitled: The Iosefin Neighborhood and Valeria dr. Pintea - a novel in an exhibitionThe daily life of the Iosefin neighborhood is illustrated through the stories of Valeria dr. Pintea (1893-1984), born Chirița. Originally from Lugoj, she married the doctor Vasile Pintea in 1913 and became a resident of Iosefin, Valeria is a fine observer of daily life and a good storyteller, her memories of the neighborhood and the people reaching us through her niece’s pen - Liana Maria Gomboșiu, author of the novel Valeria dr. Pintea (Marineasa Publishing House, Timisoara, 2013). Citizen of the Austro-Hungarian Empire, then of Romania, Valeria is above all one of the many inhabitants of Iosefin.

Iosefin(in German Josephstadt and in Hungarian Józsefkülváro), originally called the German Suburb or the New German Masters (the original term "Maier", plural "Maiere" comes from German and means roughly "courtyard rented together with the related constructions"), was a village established in 1744, built for German colonists on both sides of the Bega Canal, which received the name Iosefin in 1773, after the emperor Joseph II Of The Holy Roman Empire of the German Nation. Built outside the fortress, from which it was separated by the non aedificandi area, the Iosefin district was developed separately from it, around the Bega Canal and later in the railway station area, both constituting freight transport routes.
The great buildings appear after 1890, when the military prohibitions are lifted and the city expands, which is why most buildings bear the imprint of the architectural currents of Secession - with its national and Art Deco variants.

Located in the south-eastern part of the city, following the demolition of the fortification walls of Timisoara, the neighborhood is merged today in the city, its entrance gate being considered the Traian Bridge. It is bounded in the north by the Mehala and Cetate districts, in the east by Elisabetin, in the south by Fratelia and Freidorf, and in the west by the outskirts of the city.
Predominantly a German neighborhood, where all the nationalities of Timișoara live together, with important buildings and institutions, Iosefin is illustrated through this event, proposed by the organizers through 16 points of maximum attraction, without their list being exhausted.

Spotlight Heritage Timisoara is produced by Politehnica University of Timișoara and The National Museum of Banat in partnership with Timișoara 2021 European Capital of Culture Association, a cultural project financed by the Ministry of Culture and National Identițy, Timișoara City Hall and Timiș County Council. 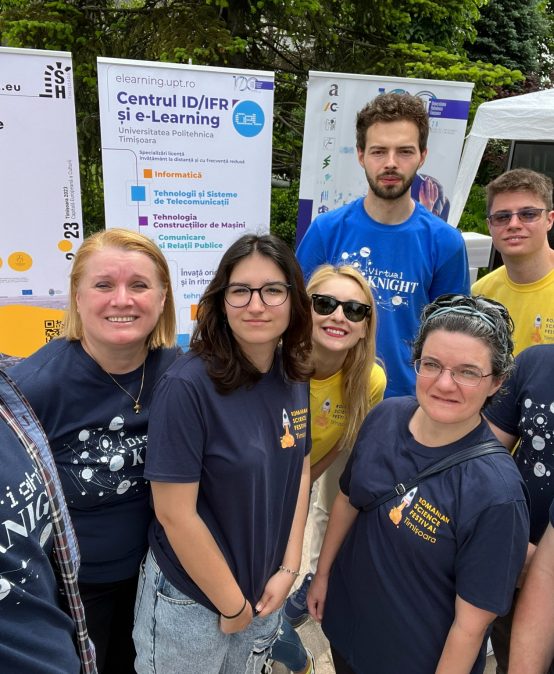 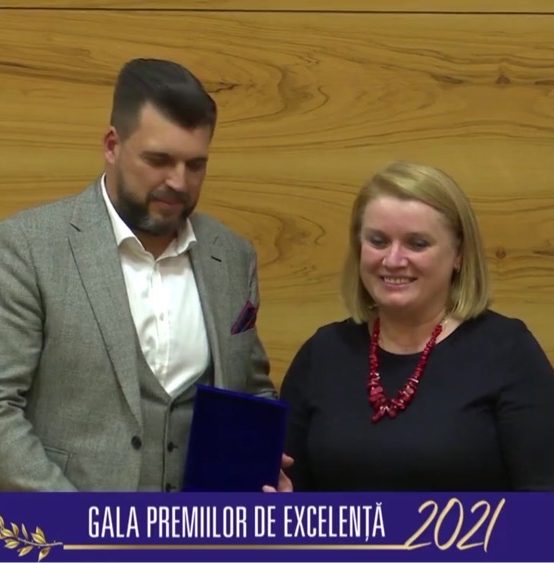 Award for Excellence in Culture for the UPT partner, Banat National Museum 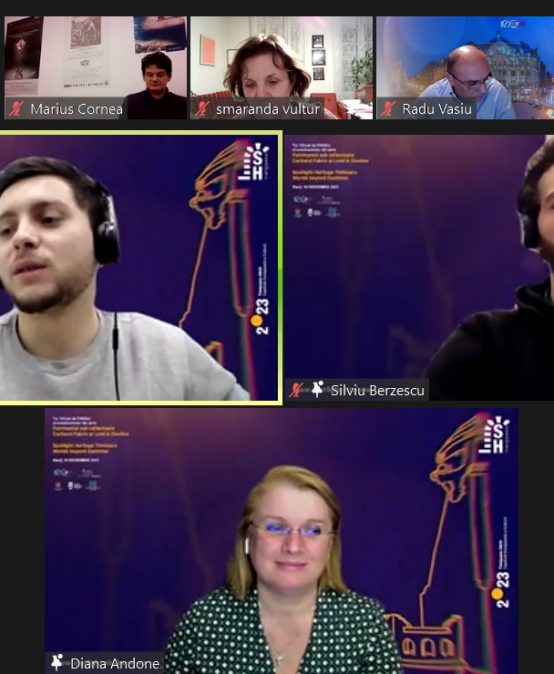 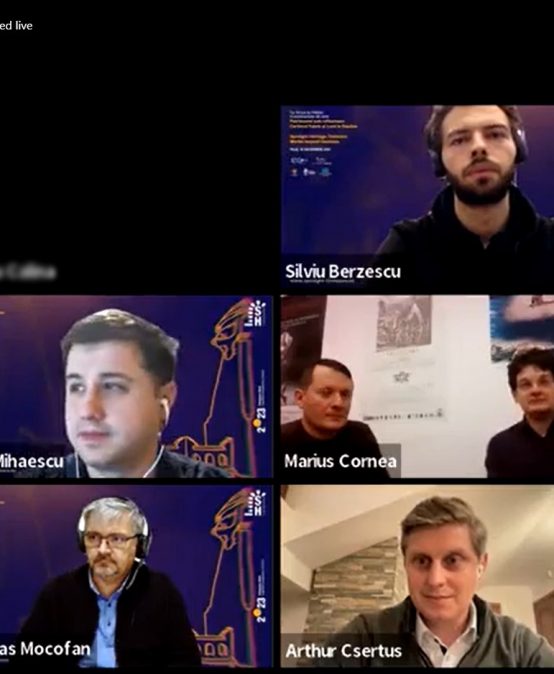 Virtual tour of the heritage Heritage under the spotlight 2021: Fabric neighborhood - Worlds in destinies 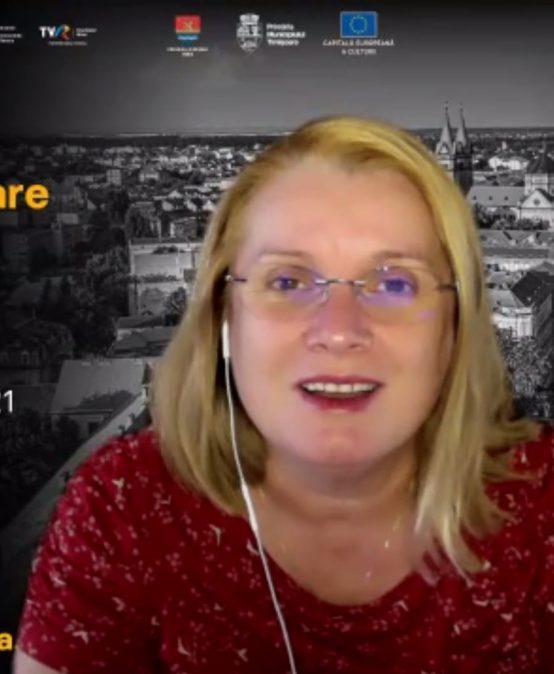 Virtual tour Heritage under the spotlight, for UPT students 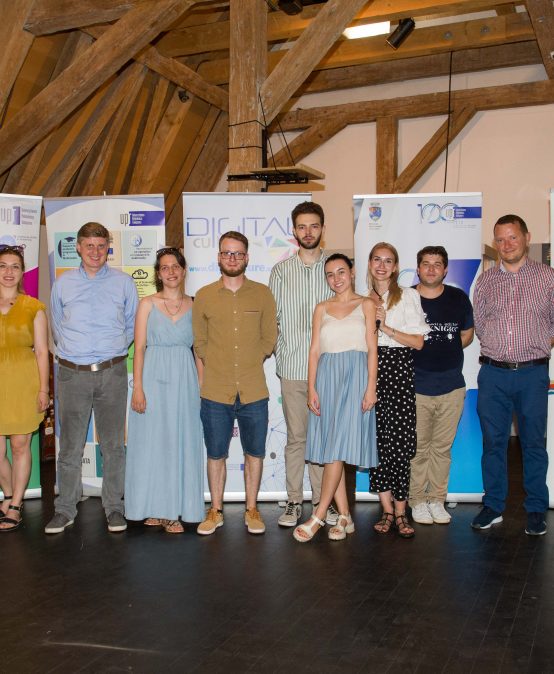 Spotlight Heritage Timisoara exhibitions and applications dedicated to the Fabric neighborhood, launched with hundreds of participants, physically and online 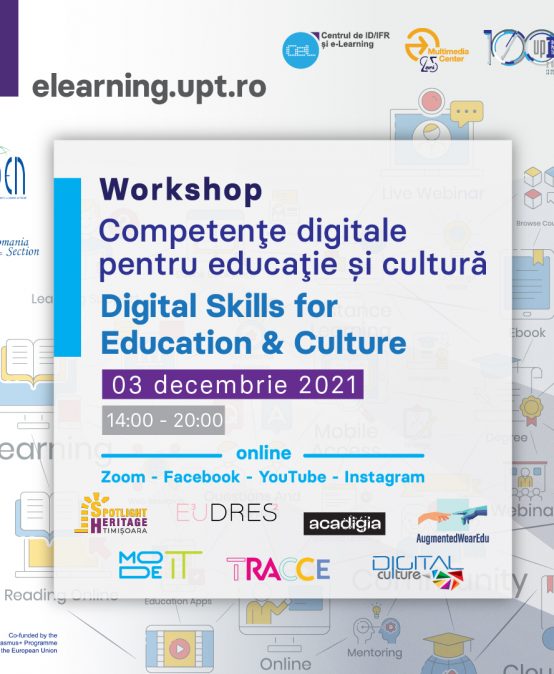 At 15:20
By CeL
Previous Project
Next Project